The Friends of Charles Darwin were founded in 1994 to campaign for the depiction of their hero, Charles Darwin, on a Bank of England bank note. The great man finally appeared on the new £10 note in November 2000.

Due to popular demand, we're still taking on new members. We currently have 4,179 members in 100 countries. Our most recent new member is Robert Jones of Newport, Wales.

So if you can truly say “Charlie is my Darwin”, and you'd like to be able to write the letters FCD after your name, why not join us? It's totally free! 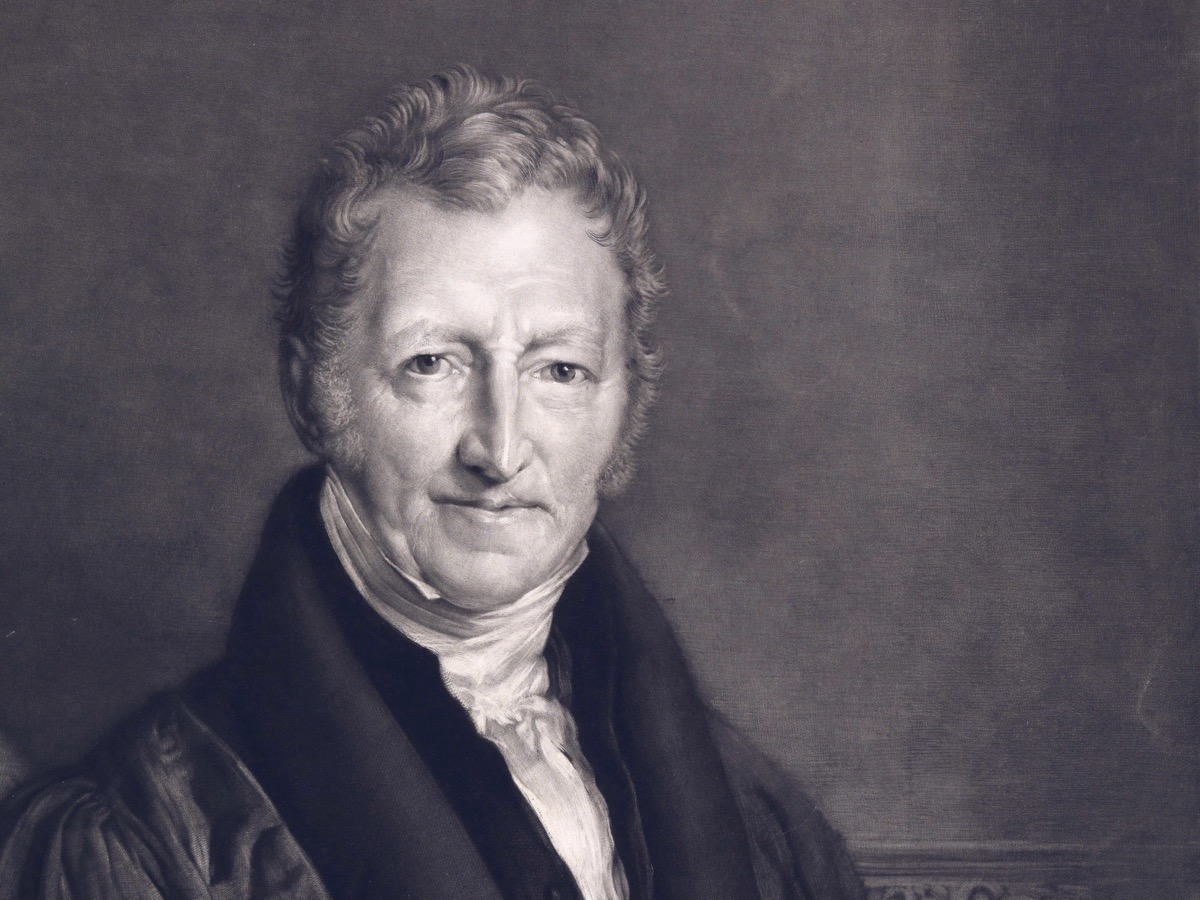 28-Sep-1838: Darwin brainstorms Malthus
On 28 September 1838, Charles Darwin made some notes inspired by the writings of Rev. Thomas Malthus, and a famous simile was born.