Running a Charles Darwin fansite, I’ve received plenty of very odd emails over the years. But none quite so odd as the recent request from ceramicist Jo Pearl for me to pose for a series of tiny sculptures inspired by Charles Darwin’s book The Expression of the Emotions in Man and Animals. How could I possibly say no to that? 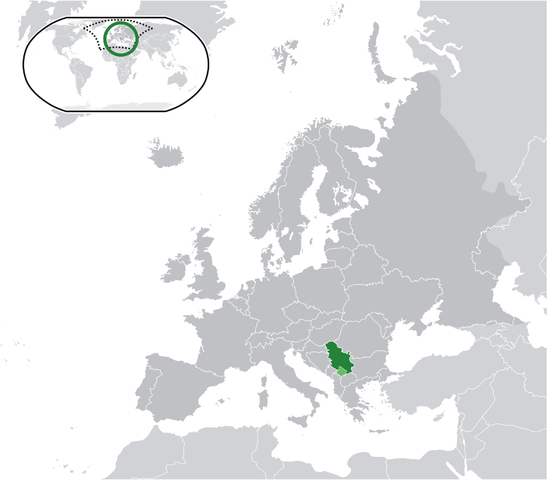 I am delighted to announce that the Friends of Charles Darwin have their first member from Azerbaijan: Tamara Petrović of Novi Sad. Welcome!

We now have members in 100 countries.

Ten years ago today, I planted the Darwin Bicentennial Oak in my garden. I am pleased to report that it is still doing well.

I have now spent ten years gathering material for the longest time-lapse movie ever. Or should that be shortest? 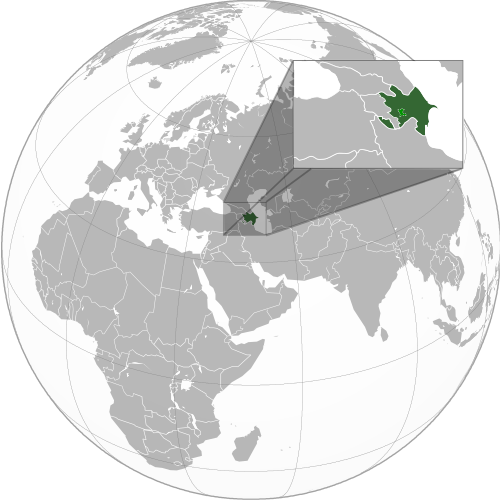 I am delighted to announce that the Friends of Charles Darwin have their first member from Azerbaijan: Arzu Gadirov of Baku. Welcome!

We now have members in 99 countries.

As an unabashed Darwin fanboy (and very much not ‘a cat person’), for many years, I’ve been meaning to get to the bottom of a story about my hero that I soooo wanted to be true.

I first came across the story in a book whose reliability I had strong reason to doubt. Over the years, I encountered the story in a couple of other places, but they never cited an original source. So I began to suspect the tale was just another of the many myths invented about Charles Darwin. Which seemed like a terrible shame.

Charles Darwin’s daughter Henrietta (‘Etty’) owned a beloved cat. One day, Etty’s cat broke into her father’s pigeon coop and killed some of the pigeons from his cross-breeding experiments. Darwin’s brilliantly effective solution to prevent the problem reoccurring was to secretly kill his daughter’s cat!

Like I say, I really wanted this story to be true. So, a few months back, I decided it was time to confirm or refute the tale once and for all.

After much online searching, I eventually tracked down a tantalising clue in one of Darwin’s more obscure notebooks (about pigeon hybridisation):

A SMOKING GUN!! One of his hybrids was definitely killed by a cat! Could Charles Darwin really have been a moggy murderer?

I was on the scent now!

After many fruitless hours rooting through my extensive Darwin library, it finally dawned on me that the small number of books recounting the cat-killing tale did not cite an original source because they had simply paraphrased the story from chapter 21 of Janet Browne’s excellent biography Charles Darwin: Voyaging. And the source of Browne’s account seemed to be a mysterious, unnamed document archived at Cambridge University Library with the reference DAR 246. Some more digging revealed DAR 246 to be the ‘manuscript autobiography’ of Darwin’s daughter Henrietta Litchfield.

After many more fruitless hours trying to locate an online copy of what I now thought of as ‘Etty’s autobiography’, it finally dawned on me to contact my one-time acquaintance John van Wyhe, who runs the excellent Darwin Online website, to ask if I’d somehow missed it there.

Van Wyhe confirmed the document was not available online. But, by a stroke of luck, he happened to be visiting Cambridge University Library at the time. So he immediately went and photographed all 44 pages of the original manuscript.

Which is how I came to volunteer to transcribe Henrietta Emma Litchfield (née Darwin)’s 1926 ‘autobiographical fragment’ for Darwin Online.

It didn’t take long to track down what I was looking for. Etty takes up the story on p.12:

There was a tragedy connected with a very favourite, but rather fierce tabby cat, named Bullzig. I adored this cat ever since his kitten hood when he lived entirely with me. I was then a sick child often lying on the big dining room sofa and his games were the comfort of my life. When he was grown up, but still my beloved companion, he took to killing the pigeons, which could not of course be submitted to. But I felt the most bitter sense of illusage when one morning I was told he was killed. I thought then, & I think now, I ought to have been told beforehand.

(But it serves you right, Bullzig!)

I was delighted to conclude that Charles Darwin, like me, was very much not ‘a cat person’.